Matt Edwards is one of the leading voice teachers for commercial and musical theatre styles in the United States. He is currently an Associate Professor and Coordinator of Musical Theatre Voice at Shenandoah Conservatory, and Artistic Director of the Contemporary Commercial Music Vocal Pedagogy Institute. Former and current students have performed on American Idol, Broadway, off-Broadway, on national and international tours, and in bands touring throughout the United States. He has written numerous articles for the Journal of Singing, Journal of Voice, VoicePrints, American Music Teacher, The Voice, Southern Theatre, and Voice Council magazine. He has contributed chapters to “A Dictionary for the Modern Singer,” “Vocal Athlete,” “Manual of Singing Voice Rehabilitation,” “Get the Callback,” “The Voice Teacher’s Cookbook,” and the CCM, Sacred Music, Gospel, A Cappella, and Country editions of the “So You Want to Sing” book series. His book “So You Want to Sing Rock ‘N’ Roll?” is published by Rowman and Littlefield and was called “an authoritative text on rock ‘n’ roll singing” by Classical Singer magazine. He is a recipient of the Van Lawrence Fellowship and a former Intern and Master Teacher for the NATS Intern program. He has given masterclasses, presentations, and workshops for organizations including the National Association of Teachers of Singing National Conference, Voice Foundation Annual Symposium, Acoustical Society of America, Southeastern Theatre Conference, Musical Theatre Educators Alliance, Pan-American Vocology Association, at numerous universities including Penn State, Florida State, University of Toronto, Brigham Young, Wright State, Otterbein, Illinois Wesleyan, Missouri State, University of Northern Colorado, Bårdar Academy (Oslo, Norway), NATS Chapters in Toronto, Virginia, Georgia, North Carolina, Wisconsin, Pennsylvania, Missouri, Arizona, along with many other educational and professional organizations throughout the United States. Online at CCMInstitute.com, EdwardsVoice.com, AuditioningForCollege.com, and EdwardsVoice.Wordpress.com. 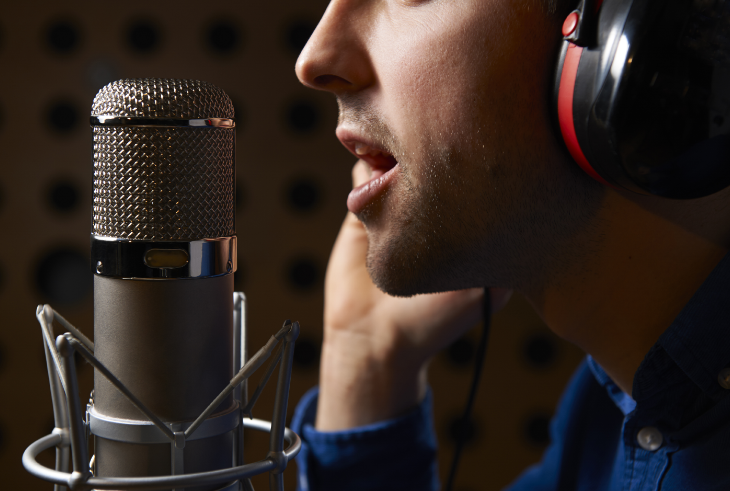 10 Tips For Crossing Over To Contemporary Commercial Music